Written by Australian playwright, screenwriter, and composer Yve Blake, FANGIRLS is a co-production with Belvoir, Queensland Theatre, and Brisbane Festival, in association with Australian Theatre for Young People (ATYP). It is the joyous chronicle of 14-year-old Edna, a diehard fan of the world’s biggest boy band, True Direction. Inspired by Blake’s interviews with hundreds of teenage fangirls, the musical is a witty and heartwarming exploration of the misunderstood cultural phenomenon of being a fangirl and their critical role in the music industry. The multi-award-winning musical recently played to full capacity audiences at Adelaide Events and Exhibition Centre’s Ridley Pavilion, as part of the Adelaide Festival. To deliver the right punch and clarity for the musical that both music producer and sound designer David Muratore and sound designer Michael Waters had envisioned, Novatech supplied an L-Acoustics system for the festival dates.

While FANGIRLS’ creators Blake and Muratore, had spent five years developing the production with musical director and vocal arranger Alice Chance and dramaturg Jonathan Ware, the team had never staged a show before. Needing someone who had a theatre design background to guide them through the process, they turned to Waters for his expertise in theatre sound design.

The show’s cast is small, with between seven and nine actors, depending on the version being staged, and almost all the music is pre-recorded except for a MIDI keyboard played in the middle of the show as the only live component. Waters was charged with bringing the pre-recorded music to life. He suggested to Muratore that a substantial proportion of the show should be in surround sound to break up the musical components and give it some 3D texture. “Having done smaller shows before, I know there’s always some disparity between the vocal and the backing track,” says Waters. “What you really want is for the audience to believe there’s a band there, so part of what I wanted to bring was cohesion between cast and music.”

Novatech is a long-standing partner of the Adelaide Festival, supporting its premier events every year. The Novatech team understands the challenges presented by Ridley Pavilion, which require a unique rigging design that will work within limited weight capacities. Novatech’s James Sacca, who worked alongside project manager Nell Kirsten on the project, suggested a combination of L-Acoustics ARCS and X Series to provide the coverage and sonic quality required within the restrictions of the weight limits of the venue. “I’m a huge fan of L-Acoustics and of ARCS in particular, which delivers full range sound and a good healthy bottom end. Its coplanar horn just throws and is so brilliantly voiced,” says Waters. “We’d been using in-house systems earlier in the tour, and when the show spent a month at the Belvoir St Theatre in Sydney I augmented the system there with some L-Acoustics 112P to get the results I wanted. Later, when Novatech suggested we change to an all L-Acoustics system for the Adelaide shows, I was delighted.”

Waters’ final design comprised 12 L-Acoustics ARCS Wide as main left and right system, with four cabinets per side and an additional two for the seating banks and four SB28 subs, two under each seating bank, supplied low end. A further two ARCS Wide provided fill, while 14 X8 were used for surround with six X4i for frontfill and a further six for foldback. Four 112P were used as over stage FX speakers. The entire system was driven with LA8 amplified controller.

“One of the big advantages I find with the system is that I know where the dispersion cut-offs are going to be for the cabinets. That’s hugely important and meant that once I’d produced the design in Soundvision, all I needed to do was email my Soundvision file to Novatech and I was confident the result would be perfect before I even arrived at the venue,” explains Waters.

“We’re really happy with the final results,” concludes Sacca. “The sound design was something truly special and brought the story about the power of young women to life. The client and patrons alike were incredibly impressed with the final presentation of this uproarious show, which received rave reviews.”

The Guardian’s recent review, one of many glowing write-ups, backs up Sacca’s assertion: “When you’re in the FANGIRLS experience, everything comes together to giddy winks and electric feelings. After months of darkened stages, after the loss of casual crush-laced conversations, stadium concerts, and the opportunity to raise your phones with torches on and sing along to a song, FANGIRLS recreates these moments and reminds us why they matter.” 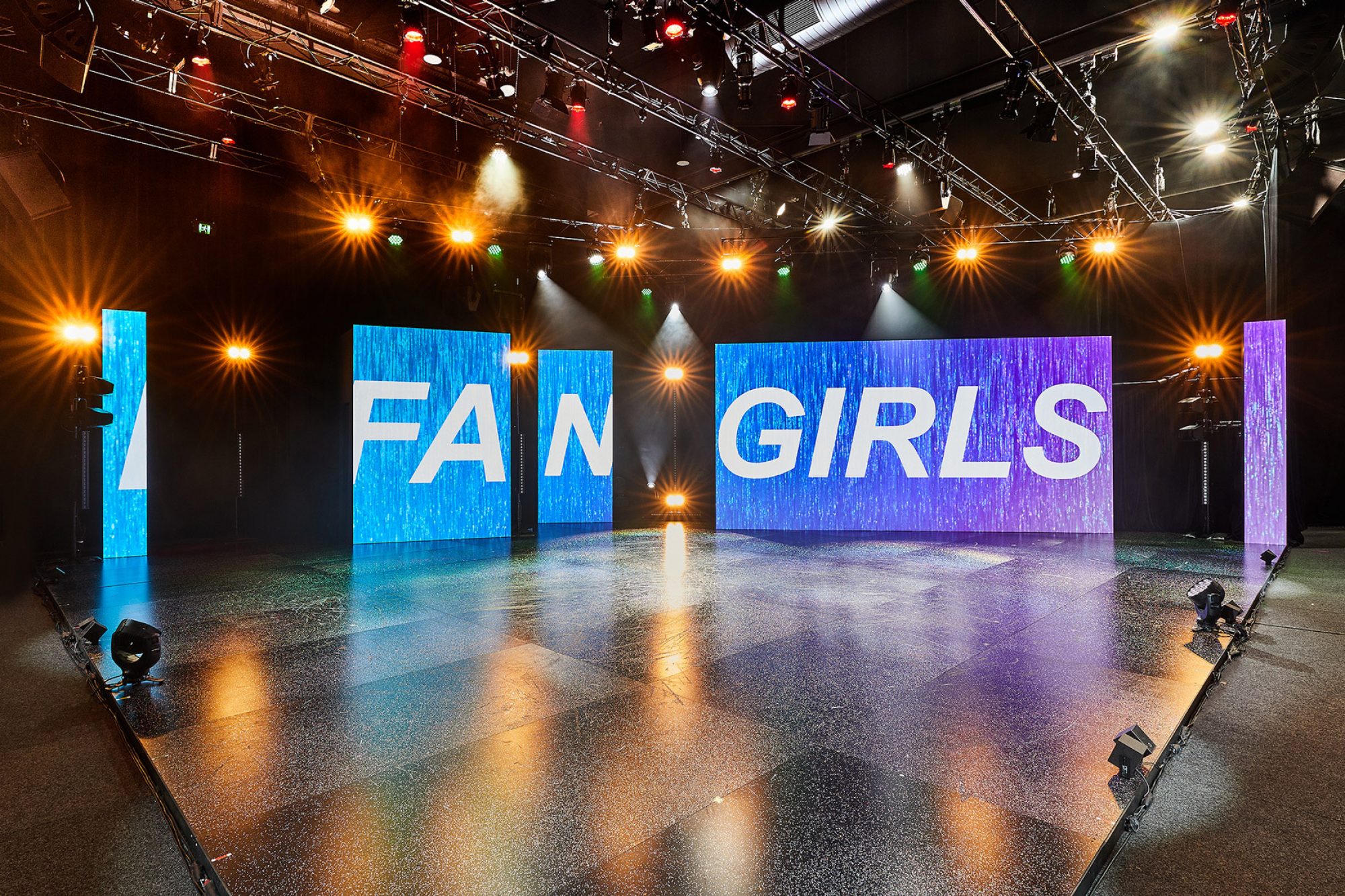 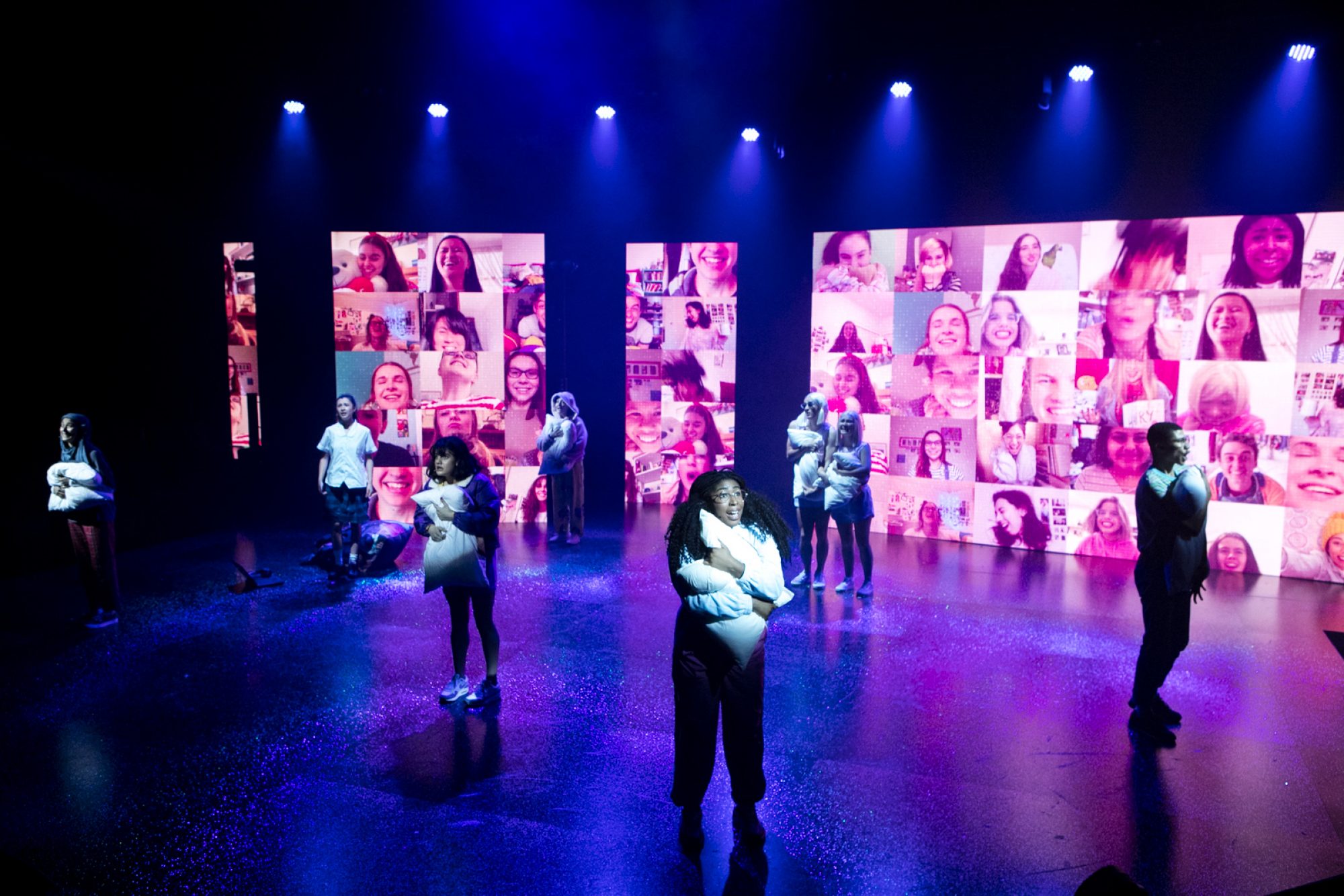 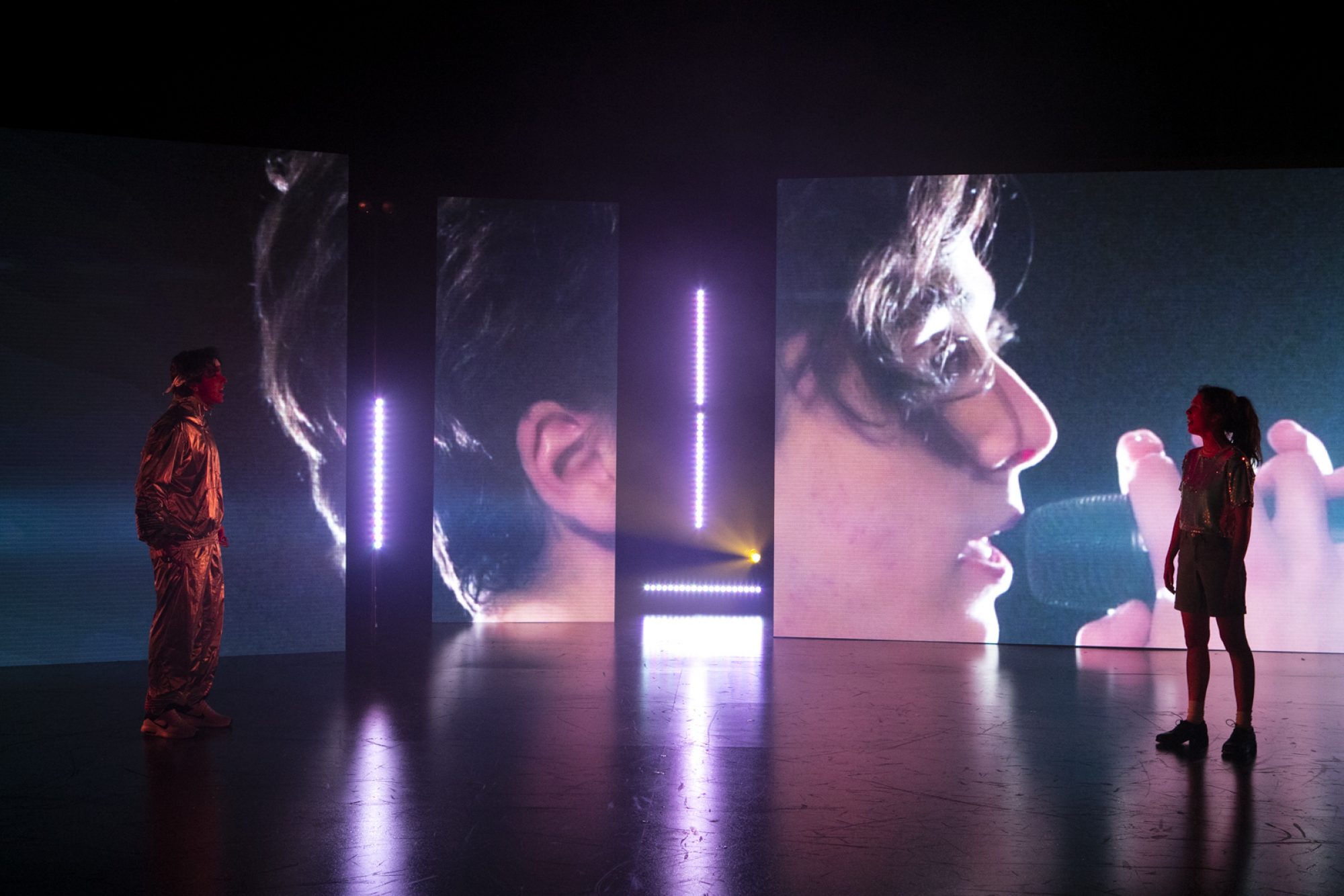 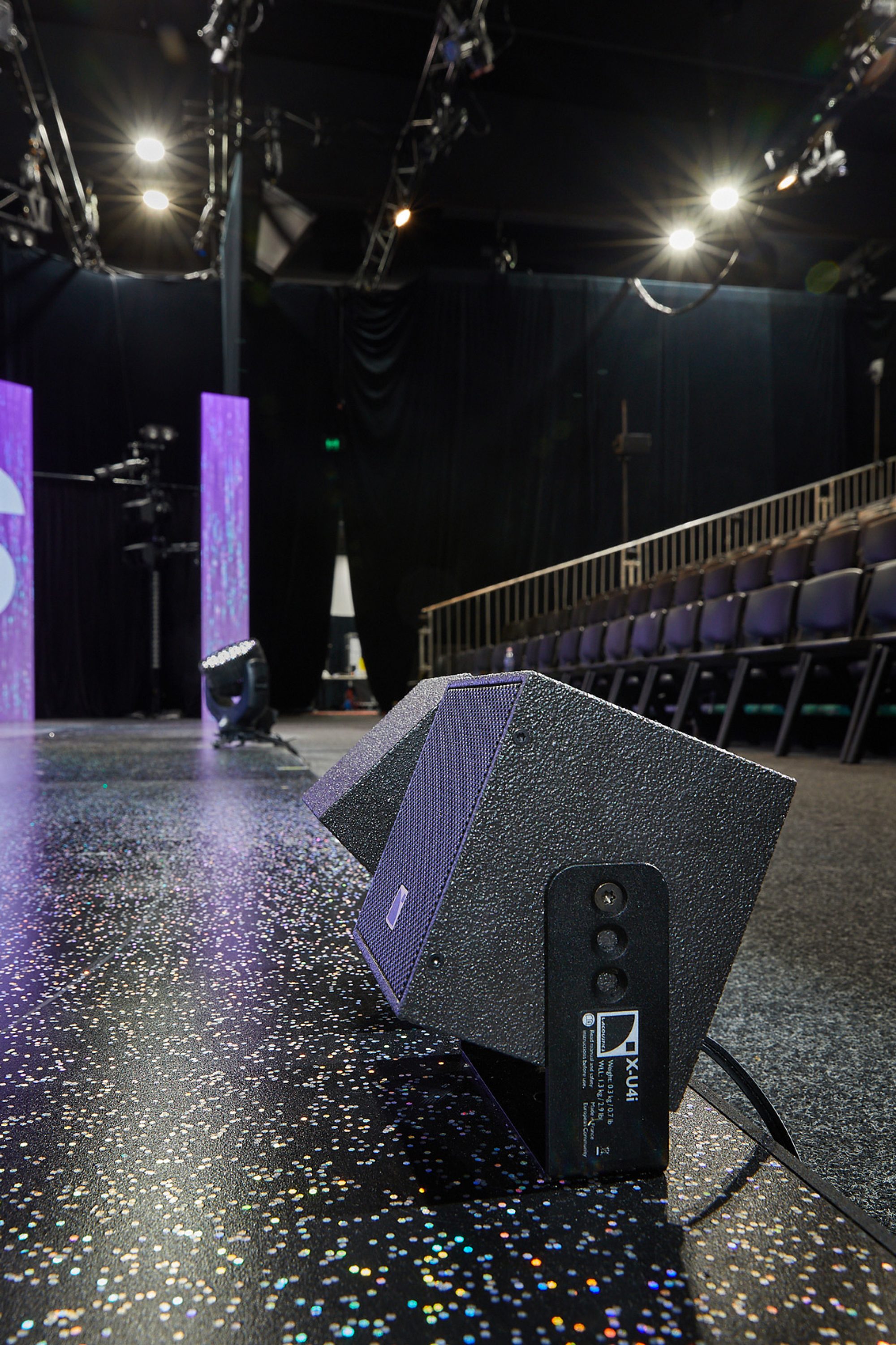