Novatech has been recognised for its innovative & safety focused approach to events with the presentation of the Exceptional Innovation Award for the work on the Santos Tour Down Under. The AVIA’s were presented as part of the Integrate trade show held at the Melbourne Convention and Exhibition Centre on the 27th-29th August. The judges recognised Novatech for their innovation in designing an audio system that could be safely deployed along kilometres of city streets whilst providing concert quality sound.

Following a rigorous judging process by event industry leaders and experts around Australia, Novatech’s solution was selected from all the AVIA finalists as demonstrating exceptional innovation that provides a new benchmark for events.

The judges remarked “Right from their inception, the AVIAs have been about recognising innovation and excellence in the AV industry. While every project submitted for an award exhibits innovation in its design and execution, the judges look carefully each year among the projects entered for one that exemplifies that truly ground-breaking innovation that will change the way the industry will solve problems in the future.

Since the AVIAs began back in 2009, very few projects have attracted the judges’ attention sufficiently to warrant making an award for Exceptional Innovation in AV, and consequently only a few awards have ever been made.

In 2019 one project stood head and shoulders above the pack in the simple, thoughtful, but radical way that it solved a long-standing problem for outdoor productions. Not only does Novatech’s award-winning system simplify and expedite the rigging process, it completely removes an entire class of workplace health and safety risks for the crew and the public attending the event.”

Novatech’s Managing Director, Leko Novakovic, commented “This is a true testament to our technical team’s innovative approach in designing a custom engineered solution to improve an events technology offering. Building on proven audio technology by our trusted partners L-Acoustics, our team designed a custom rigging solution that eliminated a known working at heights risk. This allowed concert quality audio to be deployed on the day, along kilometres of streets and with no-one working at heights.”

Novatech worked closely with L-Acoustics in France, Jands in Sydney and the South Australian Tourism Commission in Adelaide. Novatech look forward to rolling out the innovative system for the international Santos Tour Down under in January 2020. 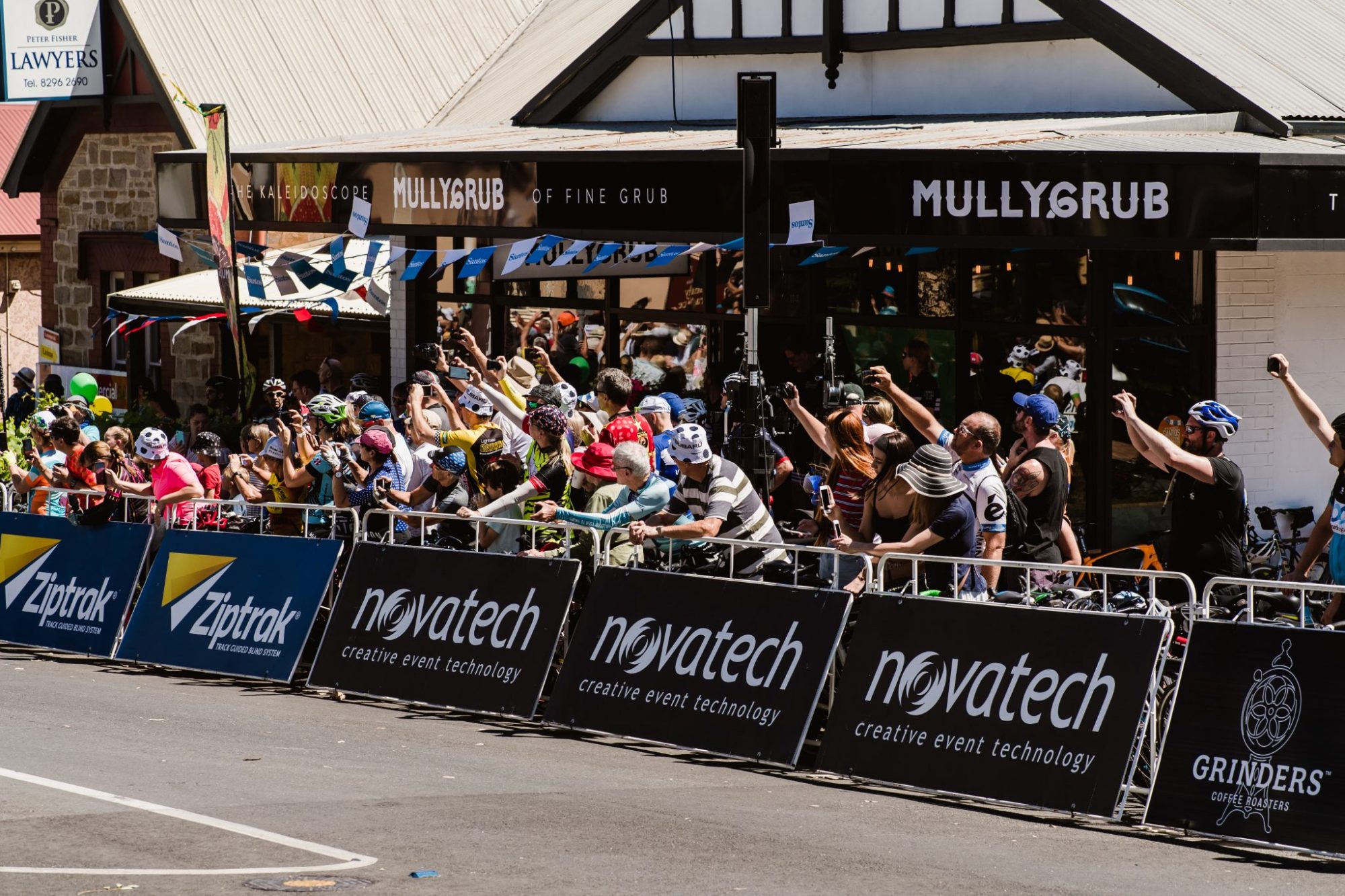 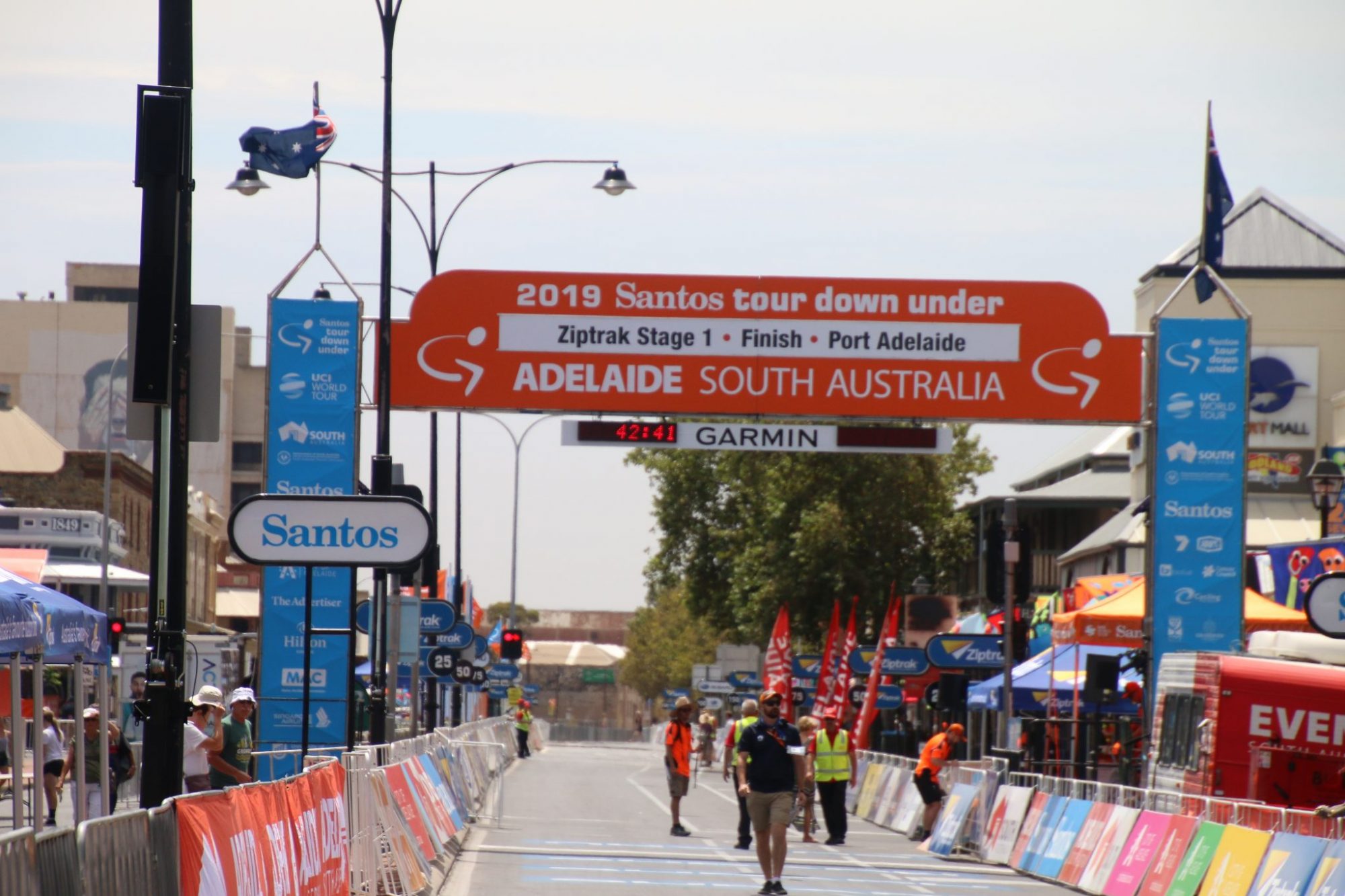 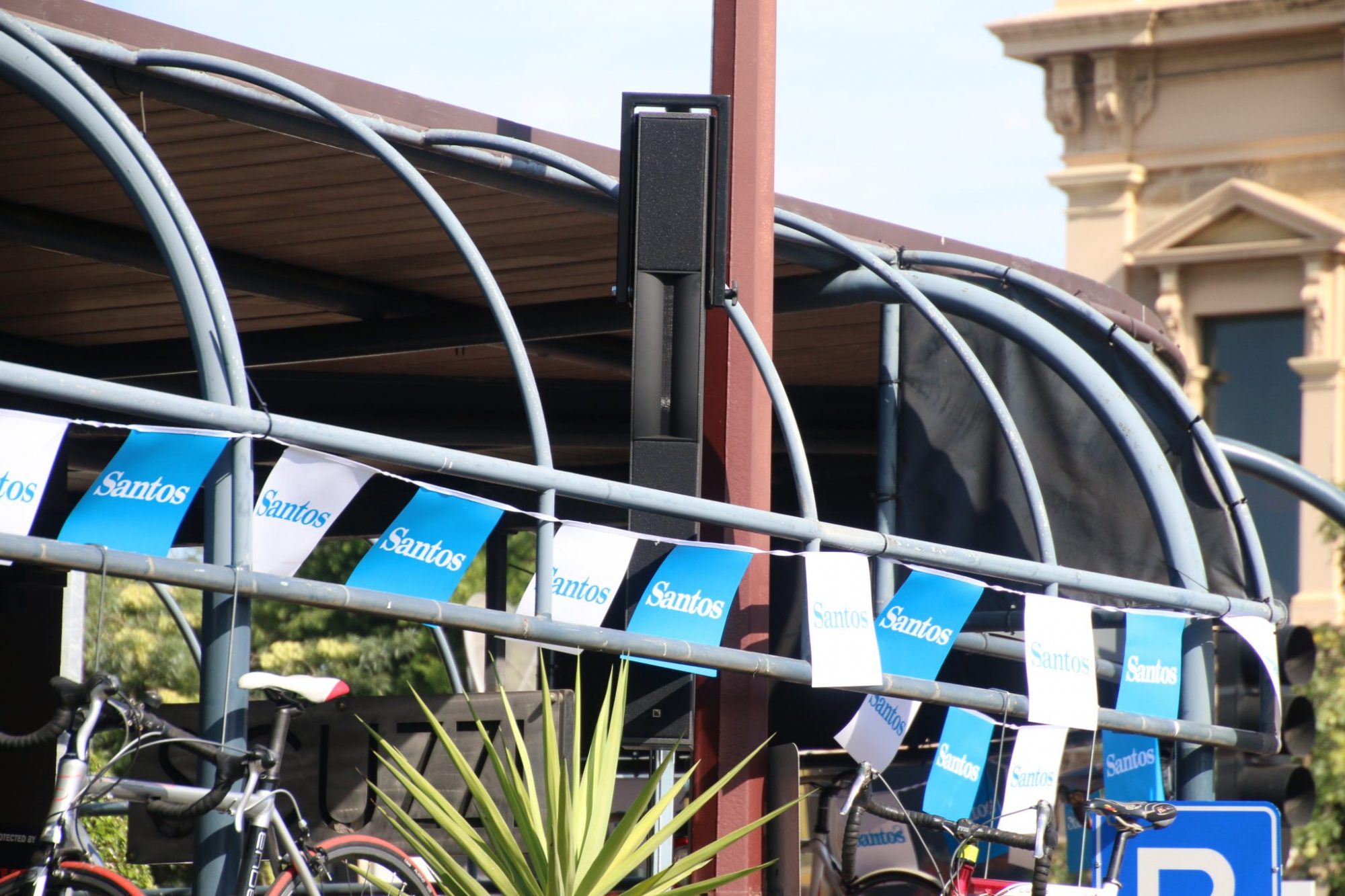