“The S.A. branch of the AHA punches well above its weight when it comes to its awards night production,” says Leko Novakovic, Novatech’s Managing Director. “The AHA have been our client for eight years. They value quality in their production and let us get quite creative. We work closely with their collateral and aesthetics, and build the show around them thematically, working with our in-house content creation studio, Campfire Content.”

With 30 awards to hand out, the challenge is to keep the show fast and fresh. Novatech achieve this with extensive pre-production. “We create all the content, keep it tight, add punchy voiceovers, and build a 45 minute awards section,” explains Leko. “There’s space for the MC to banter a little between awards, and only the major winner makes a speech. This makes the whole ceremony flow, and easy to manage on the night. The client signs off on the whole package the week before the event, and we don’t really need an onsite rehearsal.”

For the 2019 ceremony, Novatech decided to eschew projection and went with all-LED screen visuals. Two 6 x 6.3 metre screens set left and right of stage were constructed from ROE Visual CB3 3mm LED panels. These were augmented by three 4.8×4.8 metre screens of ROE Visual CB5 panels built as curves, hung on motors to fly in and out, revealing Sheppard behind them. Two ‘ticker’ type long screens were built on each side of the stage from more Roe Visual CB5, towering 9.6 x 1.2 metres. All LED mapping and content was served and controlled by a disguise 4×4 pro media server. A Ross Carbonite video switcher took inputs from four cameras for live MAG.

At the rear of the stage, a new digital festoon made of strings of opaque balls at 50 cm intervals hung vertically from a catwalk, forming a curtain-style backdrop. Running RGBW LED chips and totally pixel mappable at an individual LED level, they ran content mapped across their span, producing bold, matrix-style colour and pattern animations.

The large bowl of the Entertainment Centre Arena was more than adequately covered by an L-Acoustics K2 line array PA. Novatech placed an AVID S6L mixing desk at FOH and a DiGiCo SD10 at monitors. Guests engineers Chris Braun at FOH and Jarrad Mitchell on monitors enjoyed mixing Sheppard to the system, which was provided with a full complement of in-ear-monitors, microphones, and monitor wedges.

The whole show was called and controlled with Novatech’s Riedel Bolero wireless comms system. “Bolero is the best comms system in the world,” raves Leko. “We’ve invested in several systems, and really don’t use wired comms anymore. The labour saving is immense, and they’re so easy to use. We don’t even have to pre-configure them; we just get on-site, connect a laptop, and assign what we need. It’s just so easy!”

All winners from the AHA|SA Awards will go on to compete in the National AHA Awards, which are held on the Gold Coast on September 16, 2019. 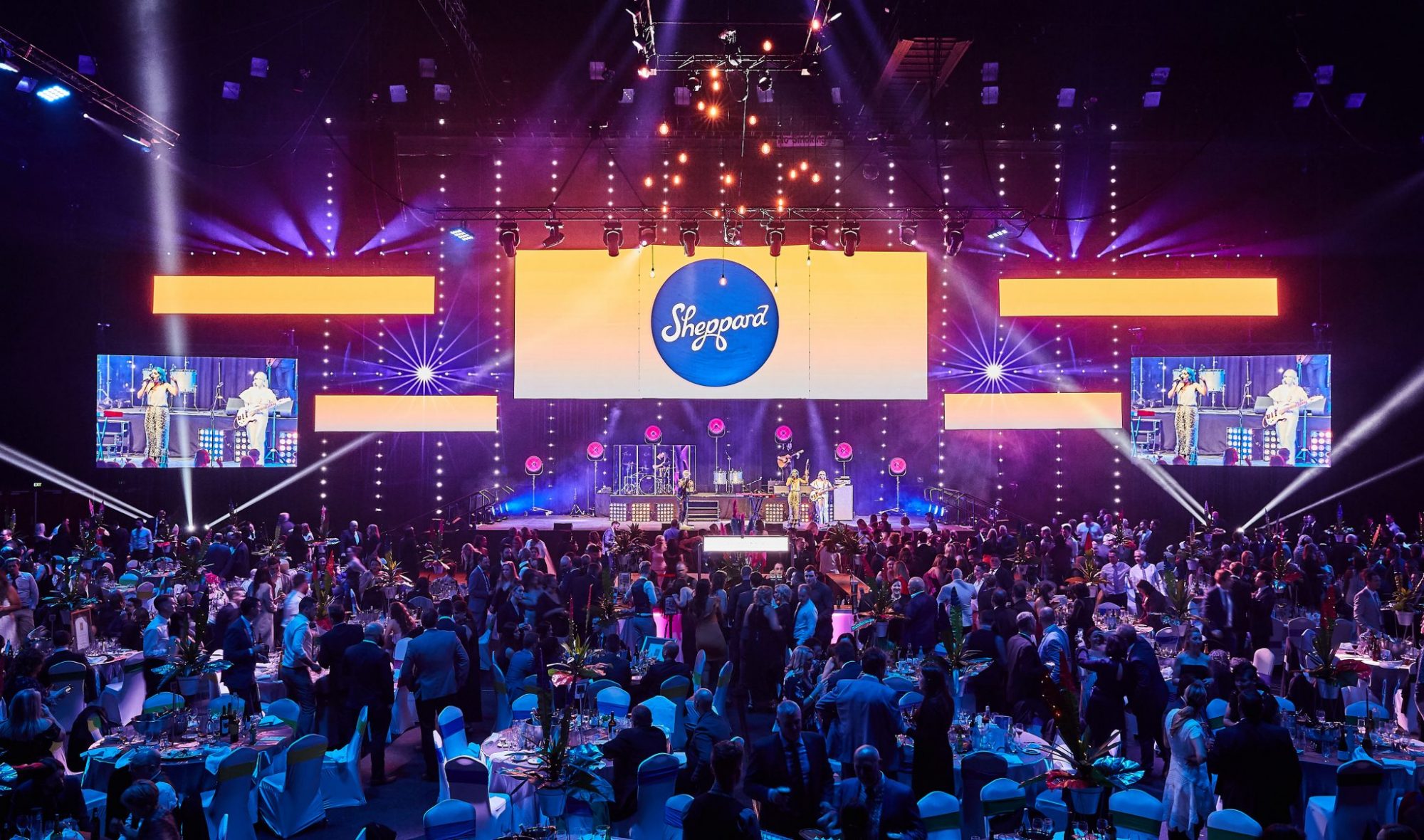 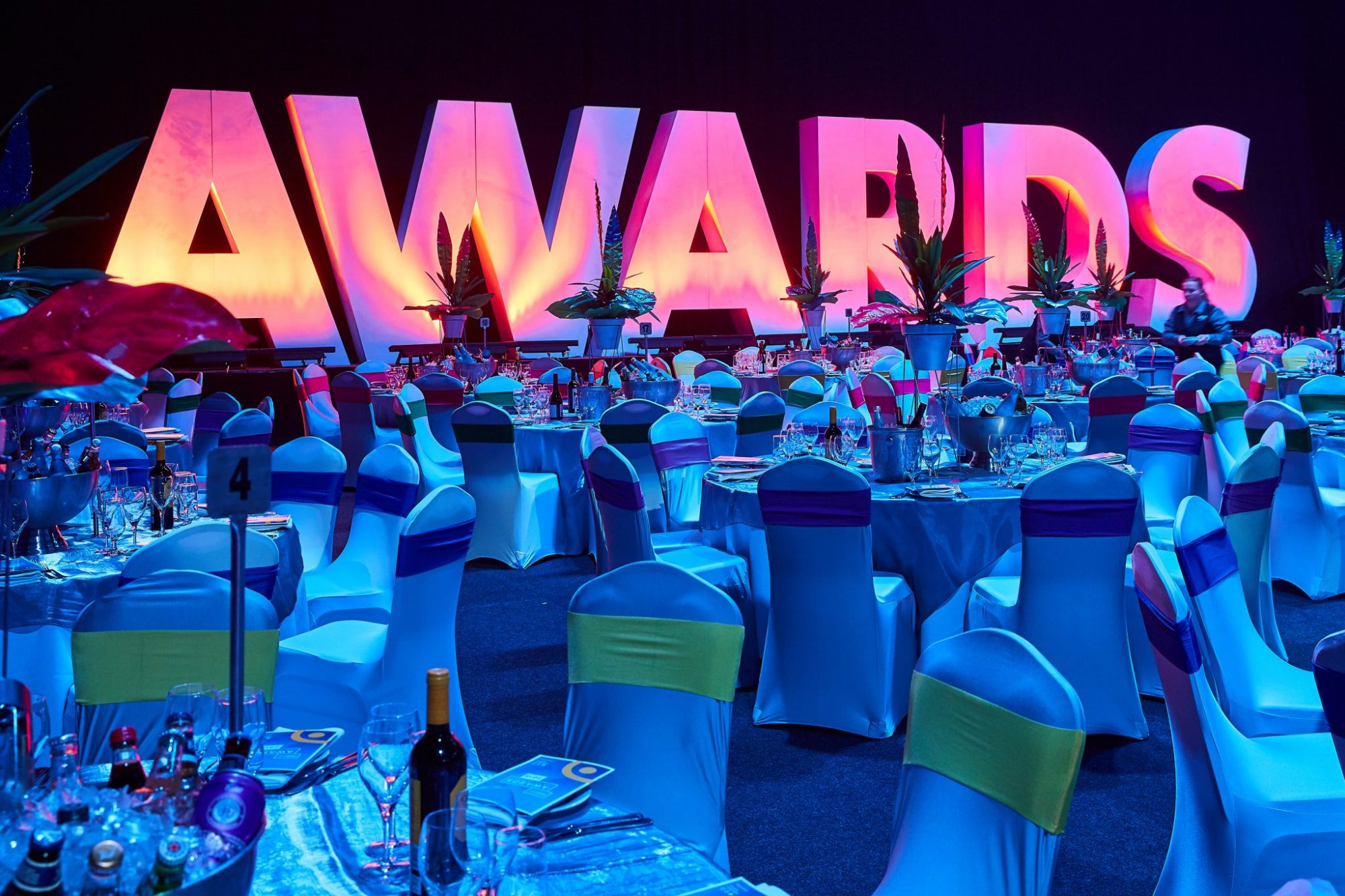 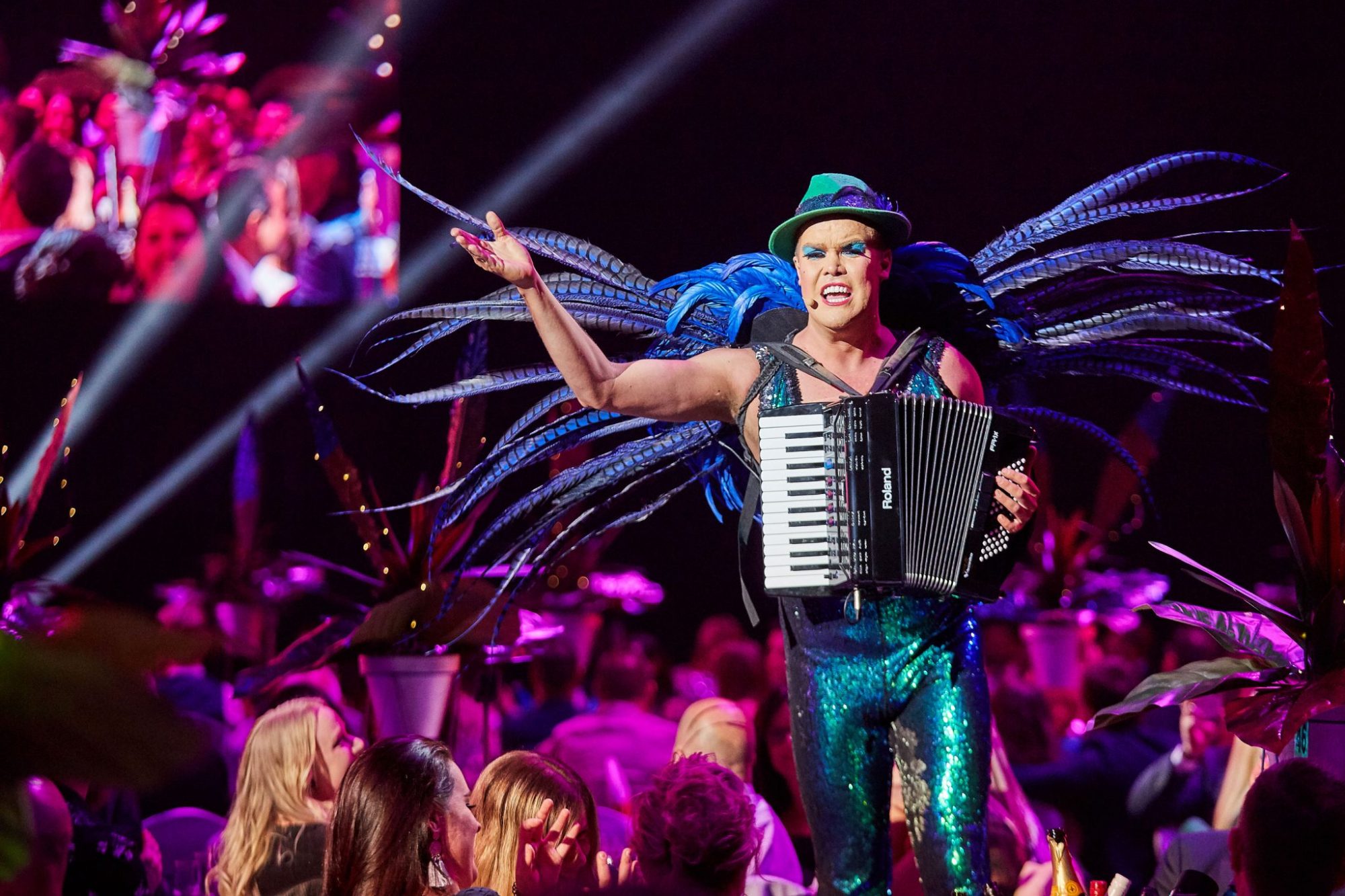