Novatech took delivery of a fleet of StageSmarts C72tv 400A large-scale power distribution units just in time for a ‘brutally busy’ summer season.

Designed to meet all the requirements of delivering safe and reliable power to the modern-day entertainment industry, six C72tv went straight out onto Rüfüs Du Sol’s Australian tour.

“We used them for lighting and video, as we have a lot of LED screens now it’s great to have one product to do both,” commented Leko Novakovic, Managing Director of Novatech. “The StageSmarts did every show absolutely flawlessly, they travelled well and there were no issues whatsoever. Perfect for the show touring environment.”

The StageSmarts C72tv enables you to adapt your outputs to any situation with its quick-change modular output boxes. Change between different connector options in minutes depending on what’s needed for the client or fix a broken connector instantly during a show. The whole unit is protected in its custom flight case and floats freely in an integrated shockproof suspension system.

“When you buy a product such as this, you need it to last a long time as it’s not like a moving light that goes out of date after a couple of years,” added Leko. “A good power distro system can last twenty years so you can’t rush the process when choosing a unit. We spend about six months researching which product to buy before settling on the StageSmarts C72tv. It was the appropriate size and had all the key features that we were after plus will be around a long time.”

Leko says that he particularly likes the type of RCBOs that the system uses adding that they are very heavy-duty circuit breakers.

“They are very high quality so you don’t have that nuisance tripping issue,” he remarked. “They also have a master circuit breaker that you can adjust for different supply ratings which is handy. There’s also a really smart status indicator on the front, and a light per breaker showing you when it has load and when it doesn’t have load.”

Comprehensive input analysis of all voltages and currents feeding the unit plus proprietary load sensors on each channel gives you all the relevant data on what’s going on in your system.

Indications on the front panel of overloads, lost loads or normal operation for each channel are easily viewed even from a distance together with the indicators for overall system status.
“The lost-neutral protection is a key flagship feature that can easily save thousands of dollars worth of equipment damage in a split second,” added Leko.

The C72tv, like all StageSmarts distros, works with you to make sure the show goes on safely and securely, every time. 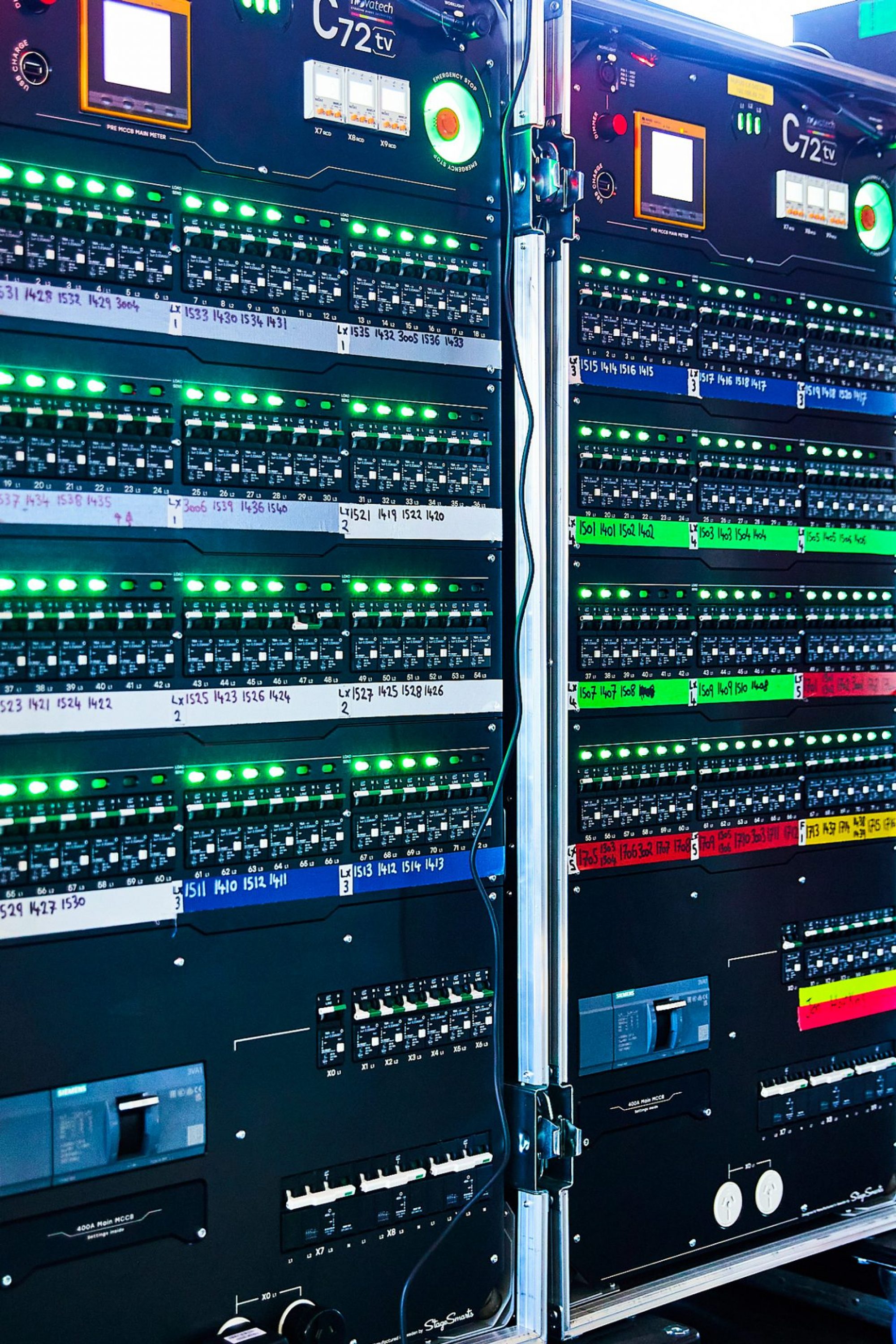 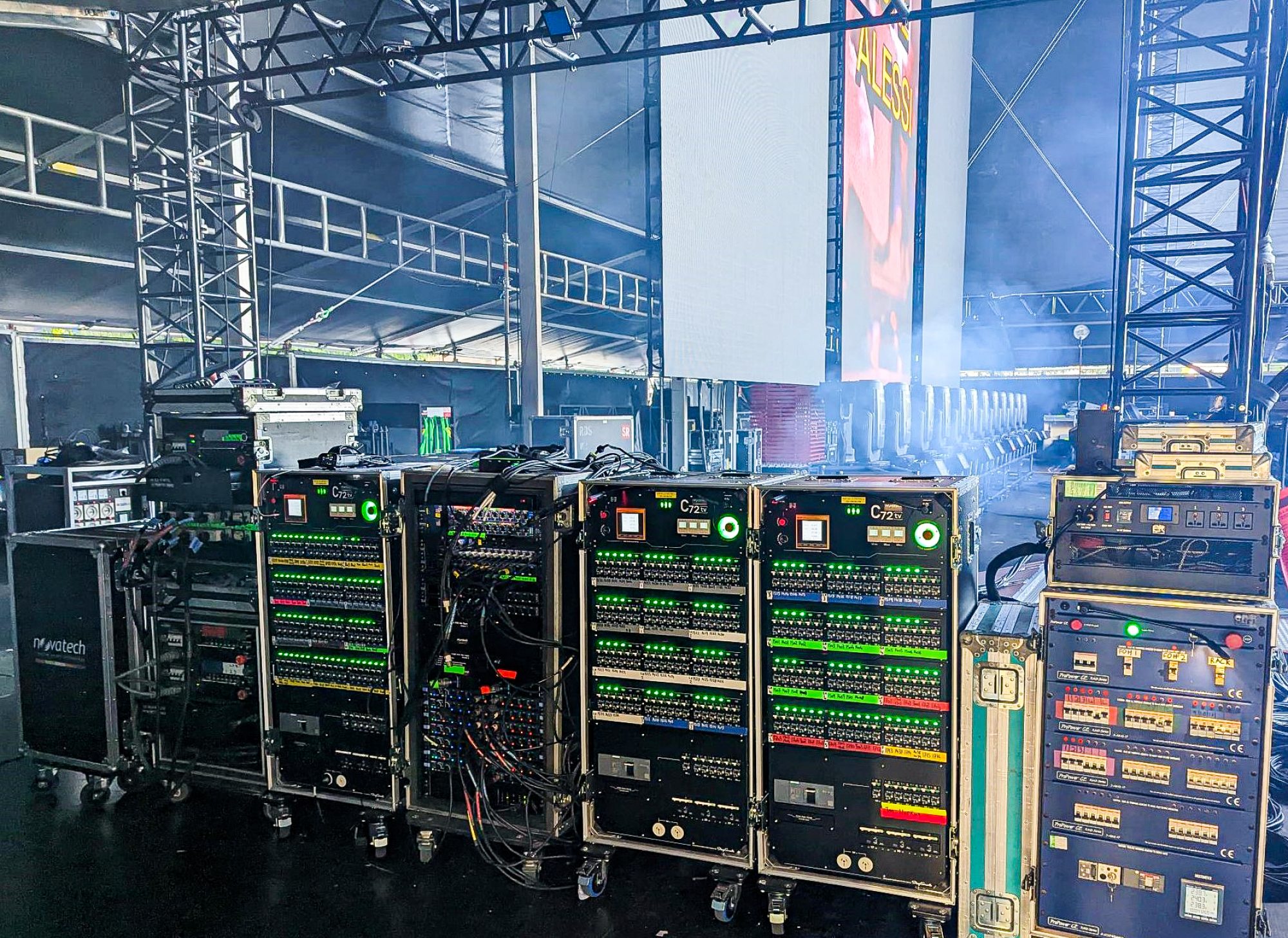