South Australia was proud to play host to the Special Olympics Australia National Games in April 2018. Over 1,000 athletes with an intellectual disability competed in over 11 sports across venues in Adelaide and surrounding suburbs. A tradition of the Games is the Opening and Closing ceremonies which this year were held in the Titanium Security Arena. Novatech were proud sponsor of the National Games and as such were the official production supplier to both the opening and closing ceremonies.

The National Games Committee appointed Big Fish Events Group as the official entertainment event manager to the ceremonies based on their creativity and concepts through the tender period. Novatech then worked closely alongside Big Fish Events to design and plan the necessary infrastructure to stage not only the formalities but also the entertainment for the athletes and supports in attendance. Nexstage Staging & Rigging Technologies were also engaged to the supply all staging and rigging services.

Using the whole of the Arena floor, Nexstage installed a large stage system with custom risers for choirs and entertainment as well as side thrusts for flag poles and interpreters. Another custom stage built around the cauldron from FCT Flames allowed easy access for the lighting of the flame – a proud symbol of the games. Novatech then overlayed 3 large projection screens in both widescreen and ultra-widescreen formats to complete the stage look.

Vision was comprised of a three camera shoot all mixed by Novatech’s technicians and overlayed with custom created content. This was fed not only to Novatech’s projection screens but also to the in-house LED screens installed in the venue. Audio was also carefully controlled by using the in-house system which was supplemented by an L-Acoustics line array. This allowed everyone in the venue to have the best possible view & sound of the proceedings.

Finally, Novatech installed a full lighting system that was flexible enough to light the venue as required for formalities, athlete walk in, stage entertainment, aerialists and the ultimate dance party on conclusion. The ability to transform the venue from a brightly lit basketball stadium to a fully flexible performance venue was crucial to the success of both ceremonies.

With all parties working together with the National Games committee, the result was a stunning and fitting celebration of the athletes, family and friends. Novatech were proud to support such a worthy event that celebrates life and those who choose to push themselves to be the very best. 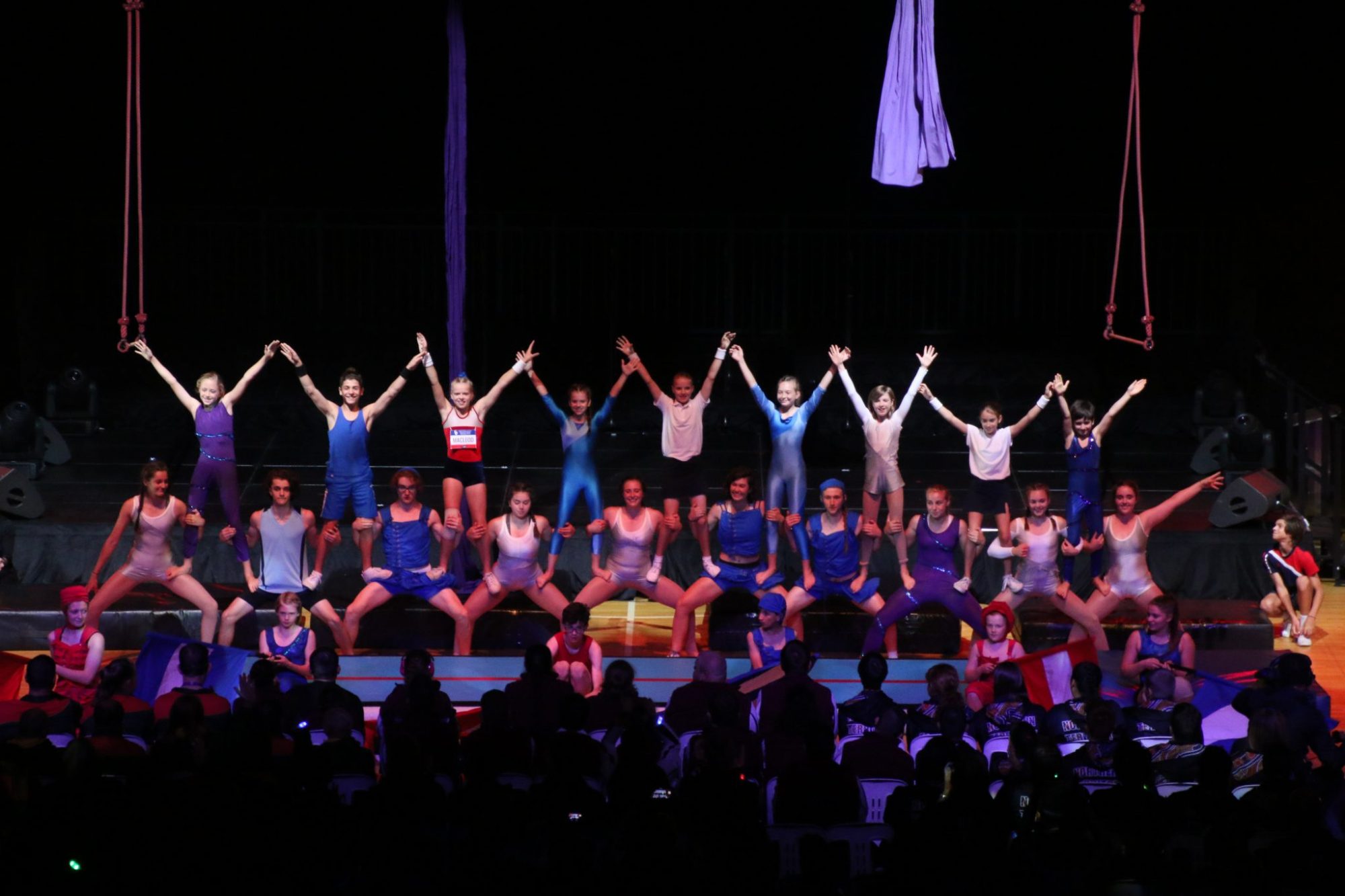 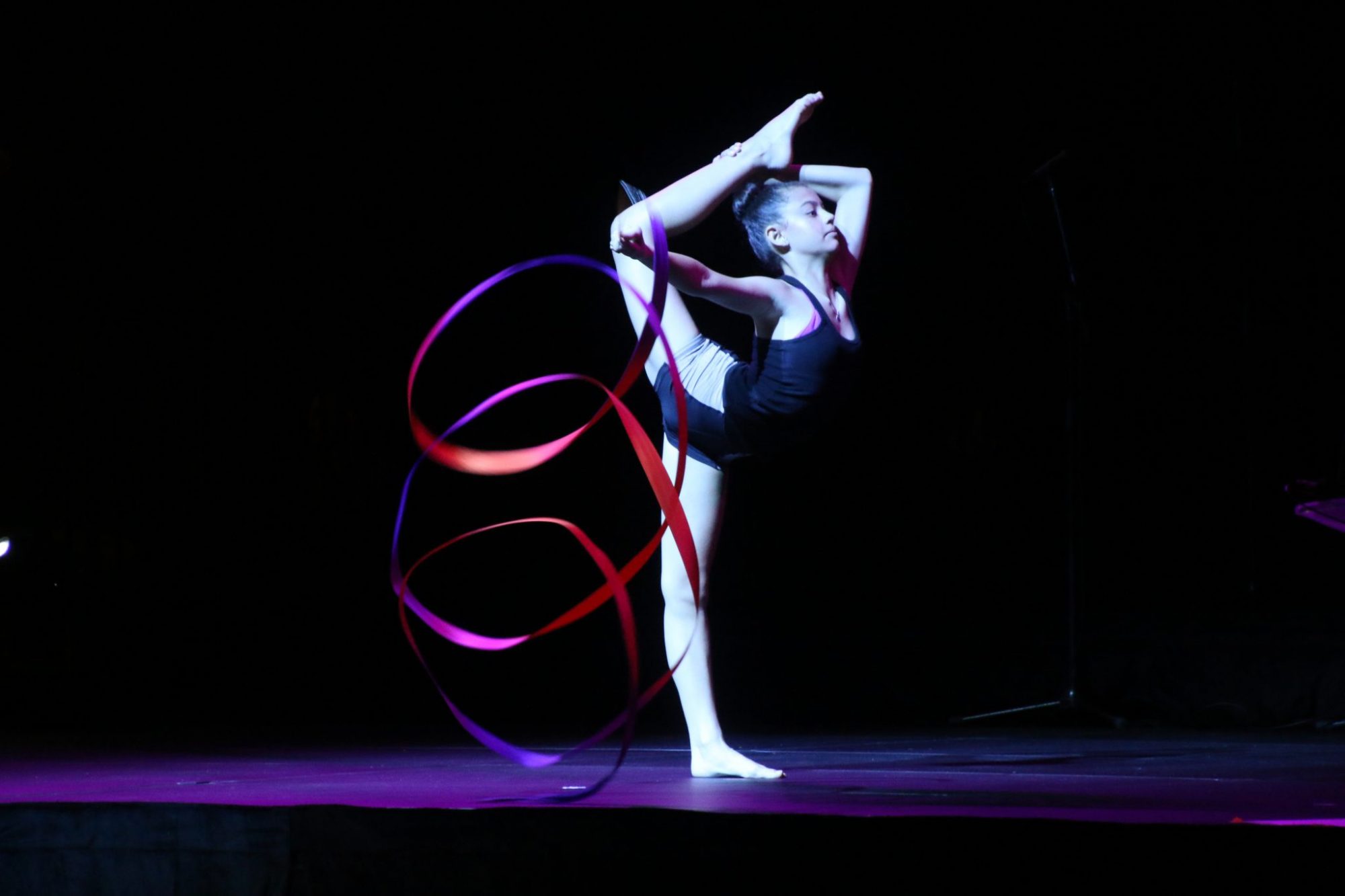