Virtual Production is the confluence of pre-production, filming and post-production. Real-time visualisation, performance capture, virtual camera lensing and LED-wall environments are virtual production techniques in the toolset of modern content creation. Large format LED screens have been at the centre of this revolution displaying content such as backdrops or scenery that is captured by the camera and can be changed as required. Recently, technologies such as virtual reality, augmented reality and mixed reality have converged under the umbrella of Extended Reality (XR for short).

disguise’s xR allows the background scenery to be created in real-time in response to what the actors are performing and where the cameras are placed. It also allows for extended sets to be displayed in real-time where the real-word meets the virtual world to provide flexibility and real-time feedback for the actors, directors and visual effects artists alike. This has been used to great effect in broadcasts such as Katy Perry’s ‘Daisies’ performance on American Idol as well as blockbusters including Universal’s ‘First Man’.

Novatech are pleased to announce that the technology for Virtual Production is now available for hire. These include LED screens and projection solutions in a variety of size & configurations, disguise xR servers and Mo-Sys camera tracking equipment which go hand-in-hand with clients’ cameras, real time 3D engines (such as Unreal) and other associated production equipment and crew. Novatech look forward to collaborating with content & production companies on a variety of projects to find the best solution using virtual production.

Intraware, Novatech and Rising Sun Pictures are proud to have showcased this ground-breaking technology for film and television to local industry in conjunction with the South Australian Film Corporation last week. Virtual production is increasingly being used in movies and TV across the world and is available right here in South Australia. This ensures that South Australia can attract leading productions from across the globe and provide world-leading technology from local suppliers right here in Adelaide.

Novatech’s Managing Director, Leko Novakovic remarked, “We pride ourselves on using cutting edge technology to deliver world-class services. Novatech are thrilled to be able to bring this world-leading technology to South Australia and have demonstrated this innovation in virtual production technology to the local industry. Having this technology available from local suppliers here in Adelaide will help in attracting international film, television and business to our great state.”

“Rising Sun Pictures is proud to have been a part of demonstrating the possibilities of Virtual Production to film-makers in South Australia. As a leader in Visual Effects production, Virtual Production allows us to use our design and world building skills to help film-makers realise their vision earlier in the production process, capturing finished effects shots in the camera,” expressed Rising Sun Pictures Managing Director, Tony Clark.

Intraware have been a leading provider of technology to the Production industry for over 20 years in Australia, New Zealand. During that period, we have helped our customers transition from the last big technological change from the analogue film world to the digital world in the late 90’s. Now we stand with our customers to help them transition to the next big Industry transformation into Virtual Production with ground breaking new technologies of disguise xR Media Servers and Mo-Sys real time camera tracking systems. Intraware really appreciates the opportunity to work with the South Australian Film Industry as it moves to this new world,” commented Intraware Director, Wayne Morphew.

“Virtual Production technology is a game-changer not only for filmmakers but also for Visual Effects and games creatives, with the potential to revolutionise production and create jobs right across the South Australian screen sector. Combined with the SAFC’s world class Adelaide Studios facilities, Virtual Production technology capitalises on South Australia’s strengths in Visual Effects and game development and further cements the state’s international reputation as an attractive location for filming and production. We were proud to host a special demonstration by Novatech and Rising Sun Pictures as part of the SAFC’s commitment to championing the South Australian screen industry, businesses and practitioners,” said SAFC CEO, Kate Croser. 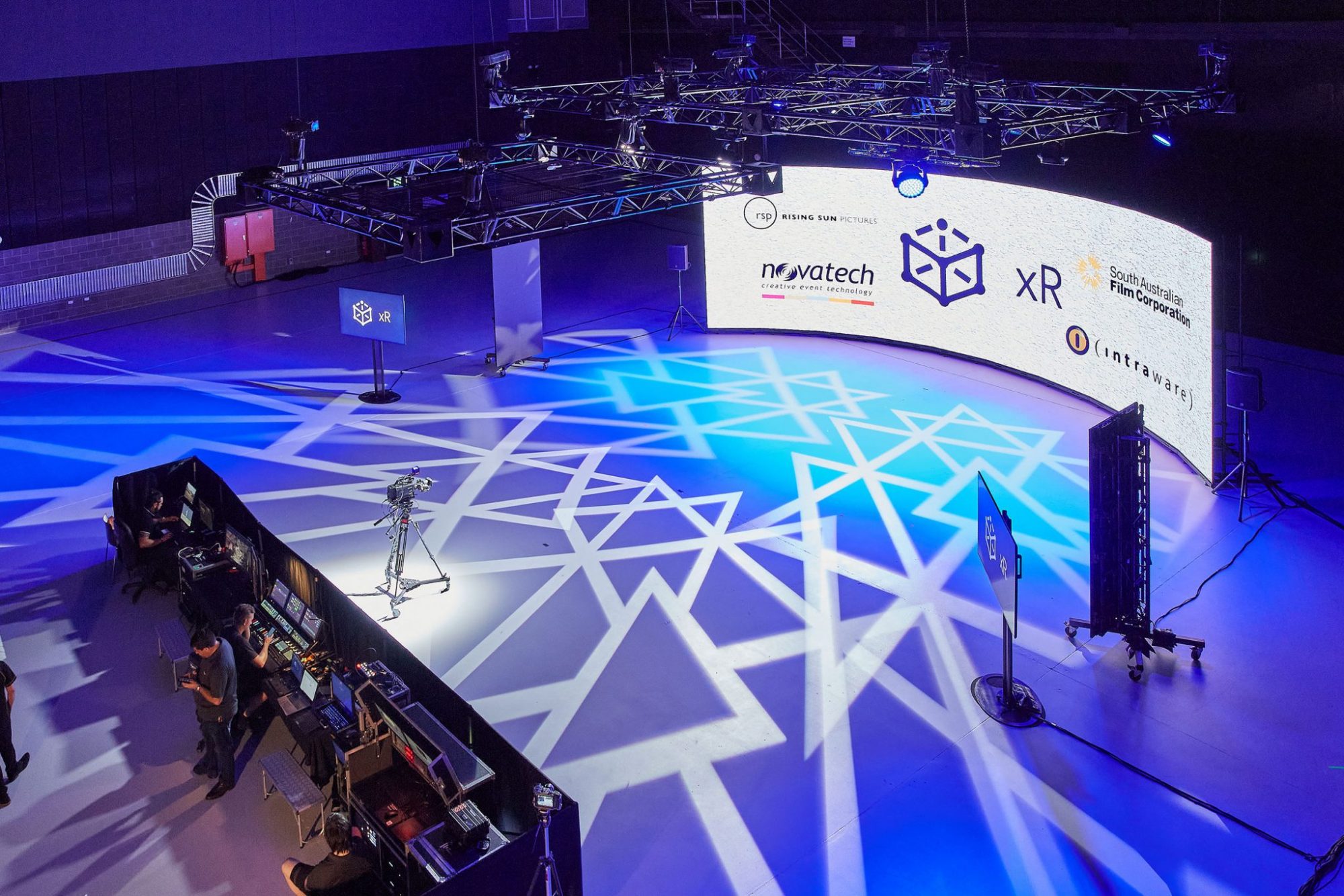 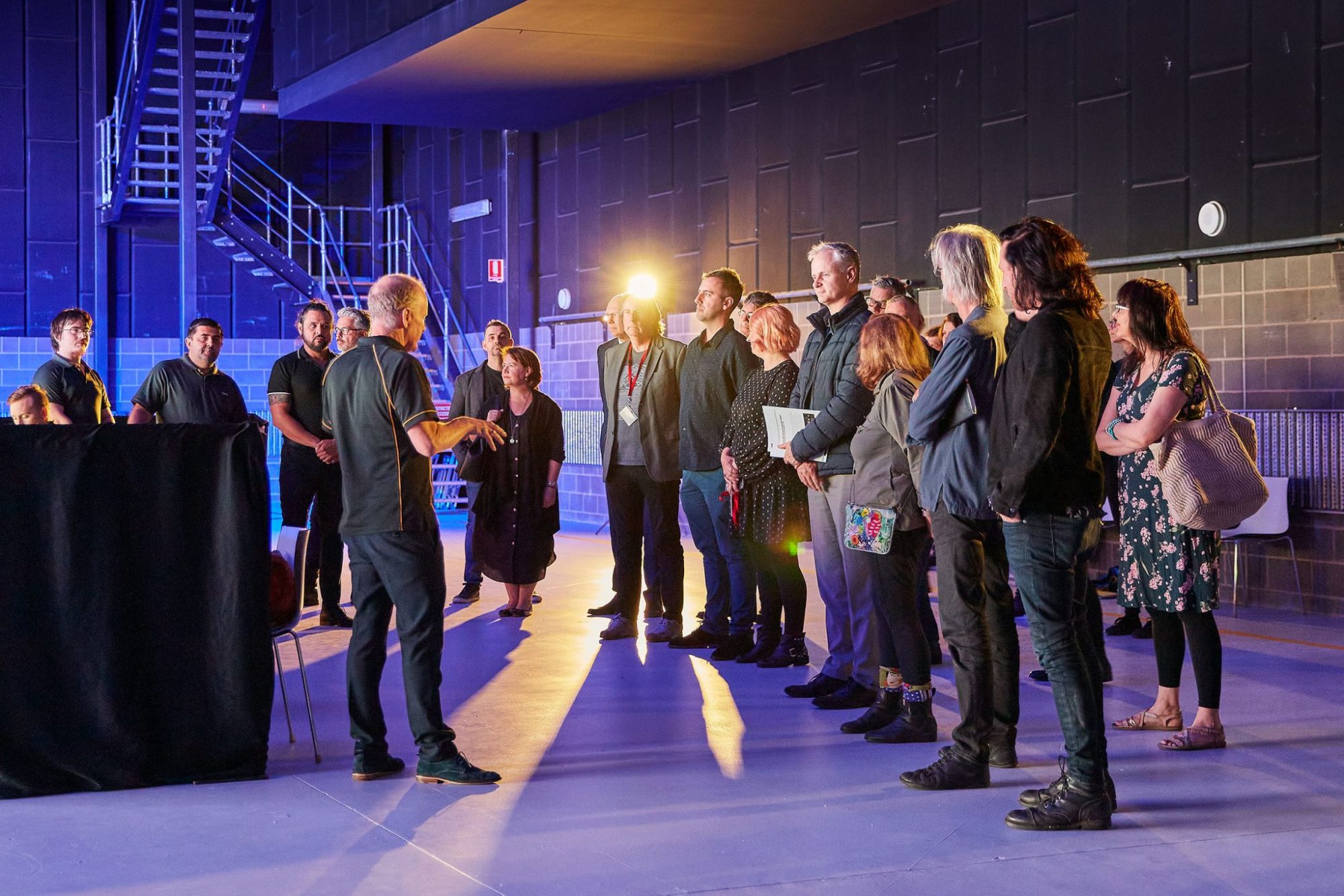 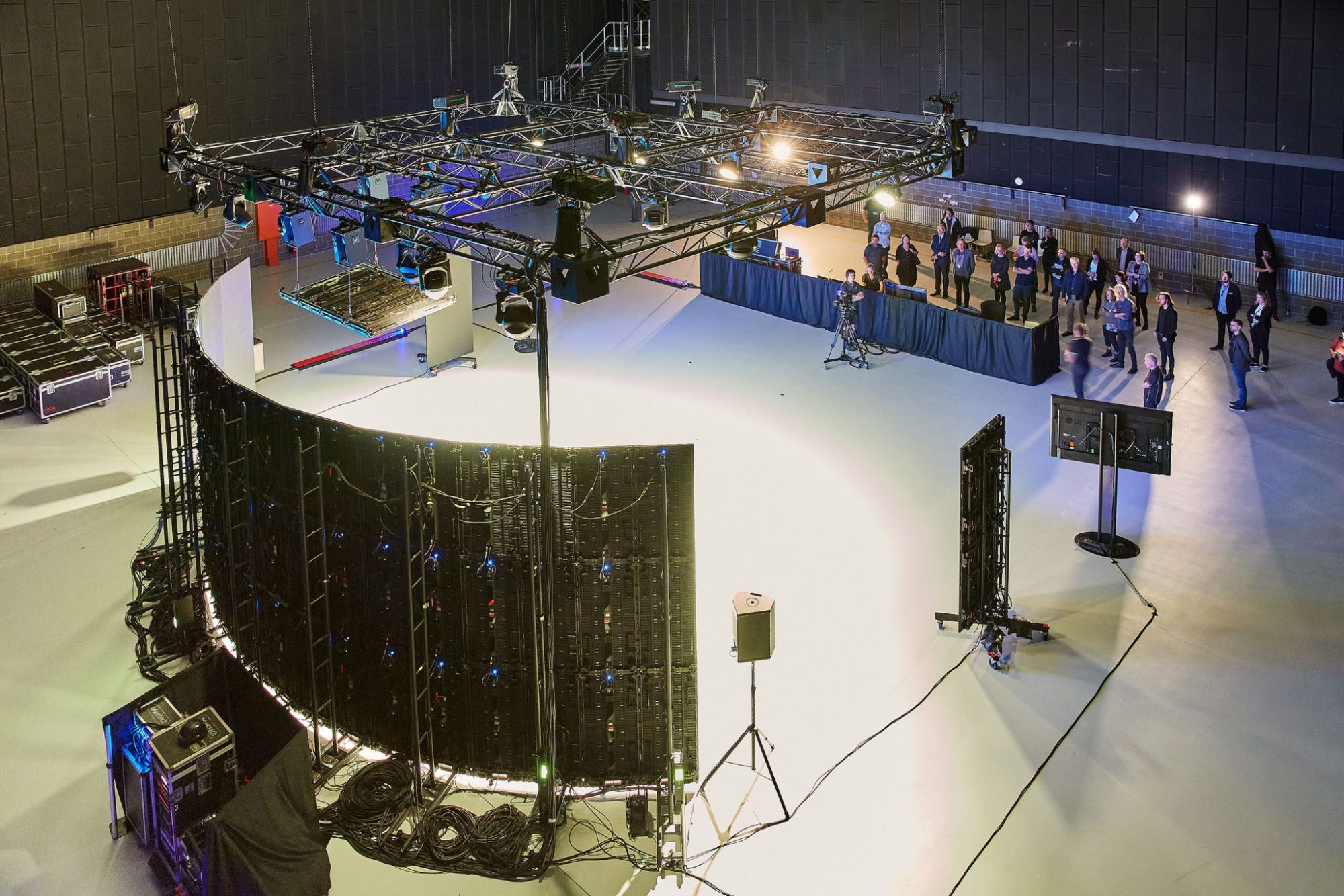 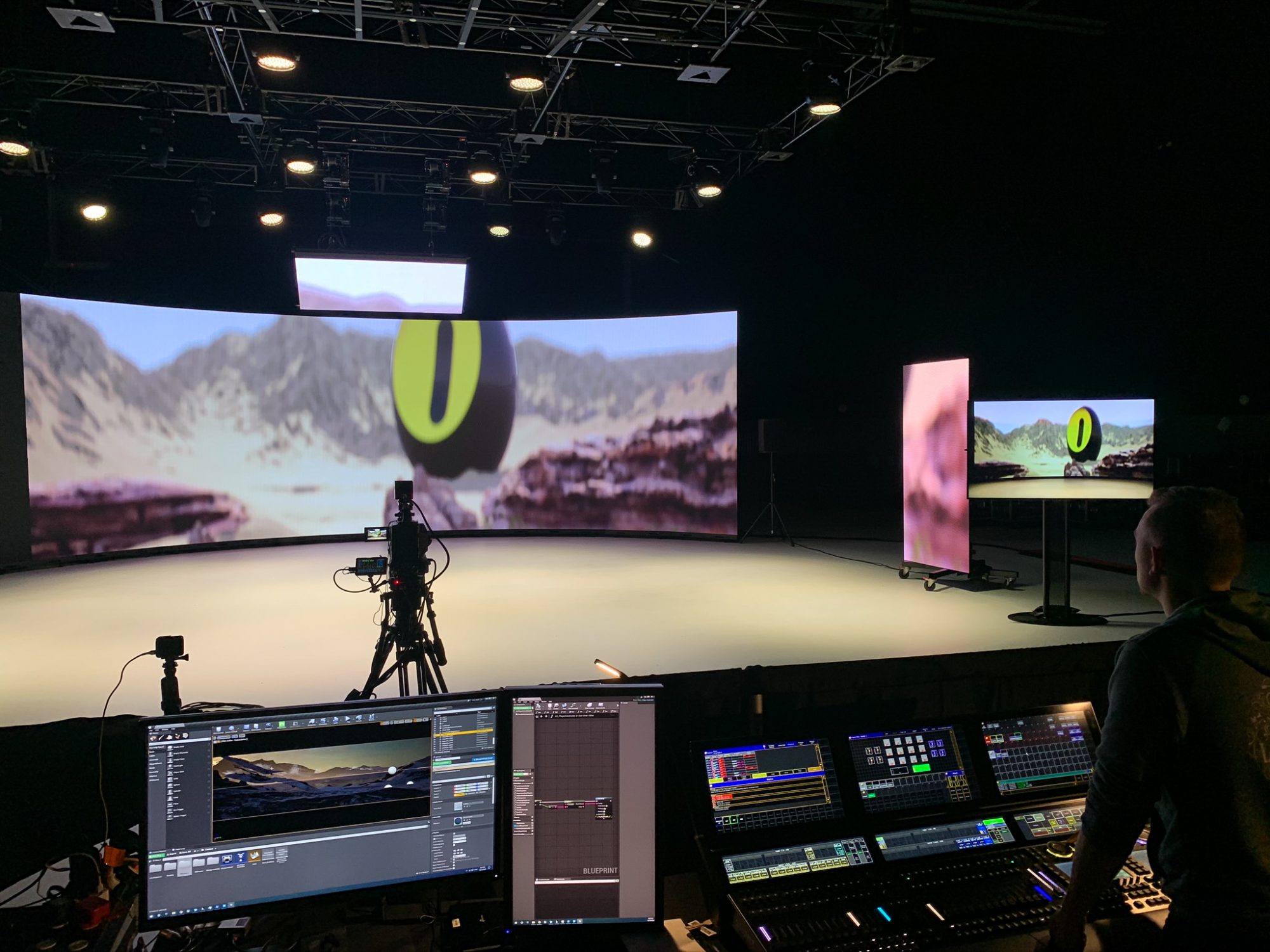